The Winston-Salem Self Storage project was developed for a group of owners who saw a need in the area of Winston Salem, called Waughtown. The building was the old Kerns Trucking Corporate Office and Annex. DCG was hired to demolish the annex and other buildings on site, and renovate the 4 story building into climate controlled self storage.  500 storage units were built on the site, non climate controlled. The 130,000 square foot project was scheduled to be completed in 180 days to meet the owner’s goals. Budgets were kept in tact throughout and timelines met. 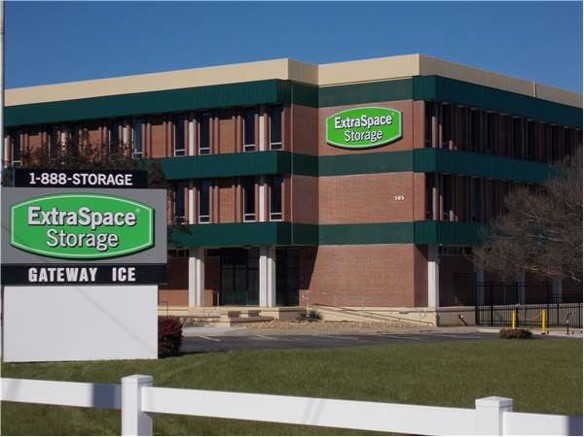